I attended Full Bloom 4 this weekend! I just wrote about my impression of this tournament:)

What is Full Bloom 4?

According to Tempo Vro's tweet, This tournament is such a high level tournament.

and It also has Smash Summit 6 Qualifiers.

Unfortunately, I and Axe can't atttend doubles. but I got a cough at this time so

I was dead if I attended doubles at this time.

I got better and better! Here is my footage. 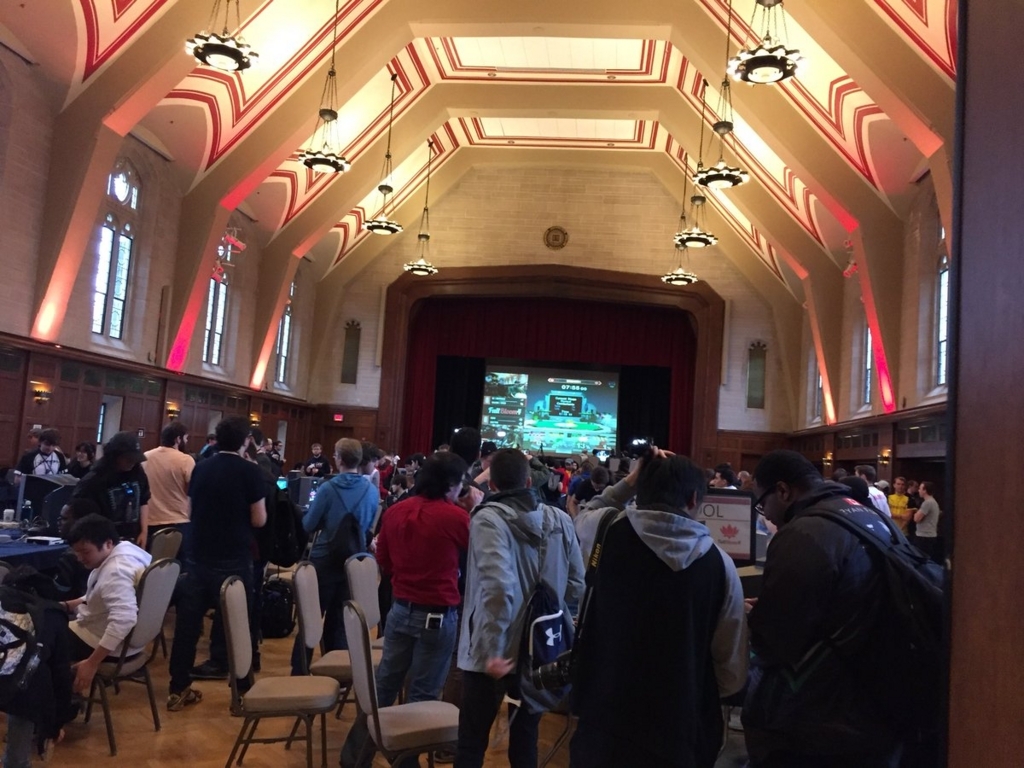 just write about per matches.

I played friendlies couple of times with him but recently We didn't play at the tournament.

I learn a lot about vs Fox this time it works.

but I really take my time to study about PewPewU's fox, and won.

This victory was giant step for me.

It was such a close game!

I did my best but he proved himself.

I noticed his platform movement is crazy good so after third game I tried to use Final Destination.

It works. but I have to do something more at last moment.

I'll beat him next time.

Once I played with him at EVO2017. He used Fox though, he used Sheik this time.

I was grabbed couple of times so If he learned chain grab, the situation might be changed.

And then I make it to Top8!

I did better compared with EGLX2018. but I have to take a game on Game1 or Game2.

I still need to improve vs C.Falcon matchup though, Just focus on him more.

Making it to Top8 looks pretty good current my status.

Thank you so much for inviting me to Full Bloom 4! And Full Bloom4 staff!

I'd like to talk and play with you guys more though, I got a cough....

Basically I played friendlies more especially local players when I was Invited tournament, but I can't do anything for a cough and need a break a lot of times:/

Anyway, Keep it up for Next tournament... Maybe... Summit?:)